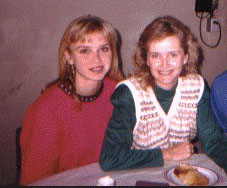 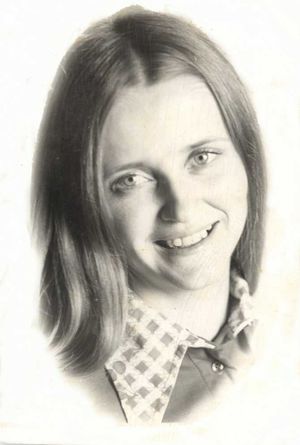 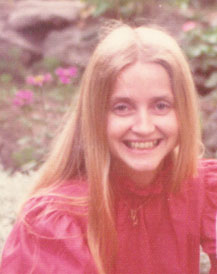 Deborah Davis (born Linda Berg) is the eldest daughter of David Berg and Jane Miller. As the daughter of the founder, she was a member of the Royal Family. In the early 1970s, the Children of God published and distributed to its members a series of publications on child care and other topics known as the Deborah Letters.

Deborah Davis left the Children of God in April of 1978.[1] In 1984, Zondervan published a book, The Children of God - The Inside Story written by her and Bill Davis. In the book, she told the story of her experiences as the daughter of the group's founder and revealed that her father had sexually molested his daughter Faithy.

After the book was published, The Family published a number of responses to it and solicited testimonies from members to discredit her and Bill Davis: