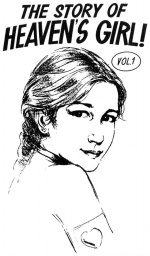 Heaven's Girl was a series of fictional writings and illustrations from the late 1980s compiled in book-form and written for children in The Family. The lead character, Marie Claire, was based on David Berg's granddaughter, Merry "Mene" Berg. The story was supposed to take place during the "Great Tribulation", prophecied by Berg to begin in 1989. Merry would have been 16 or 17 at that time. This was taught to children as being the "true future".

The book, Heaven's Girl, depicts a young, very scantily clad "Endtime prophetess" with supernatural powers. She was touted as a role model for children, and her exploits include giving sex freely to soldiers that were gang-raping her, and exchanging sex for favors. 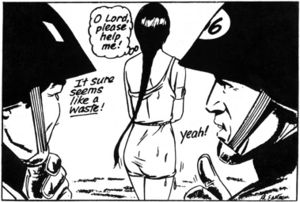 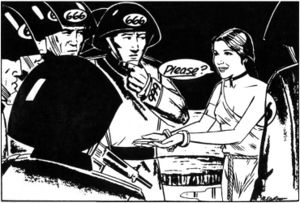 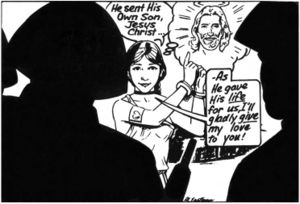 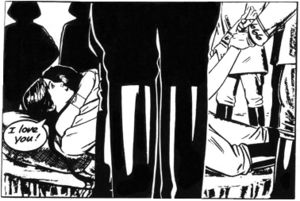 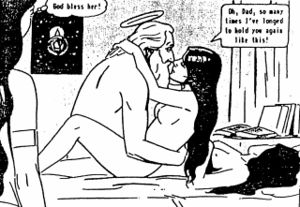