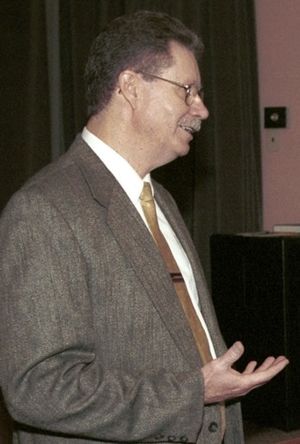 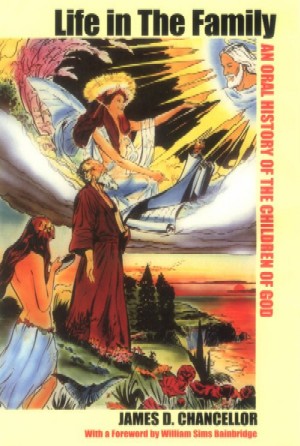 Life in the Family: An Oral History of the Children of God

James D. Chancellor is an associate professor of Christian Missions and World Religions at the Southern Baptist Theological Seminary in Louisville, Kentucky. He is listed as an expert on The Family International by said group, and has spoken in the media in response to questions about Ricky Rodriguez and The Family's history of child abuse.

Chancellor was trained in American History and the History of Religion, with a primary focus on contemporary Islam. The stated area of his academic specialization is “Islamic culture and New Religious Movements.”

Chancellor has written a book on The Family, titled Life in the Family: An Oral History of the Children of God, which is based on ethnographic research he conducted between 1993 and 1996. The study, which is based on interviews and participant observation in Family Homes, documents admissions by first and second generation Family members that adult/child sexual intimacy was practiced as part of the group's liberal sexual ethos during the 1970s and 1980s. Chancellor does not provide an estimate of how many of the 200-plus interviewees made admissions to this effect.

There is some controversy regarding Chancellor's expertise as a media spokesman for The Family. His media statements as an oral historian have not carried the caveat that he is not trained in the assessment of child sexual abuse in religious groups or an expert on adult psychological recovery from childhood abuse. Because of this, controversy has arisen about the boundaries of his expertise.