At this point, little is known about Lawrence Corley though he has been identified as a longtime and currently active member of The Family, and is reputed to have been heavily involved in the Family’s legal defense in dozens of law suits during the 1990’s. 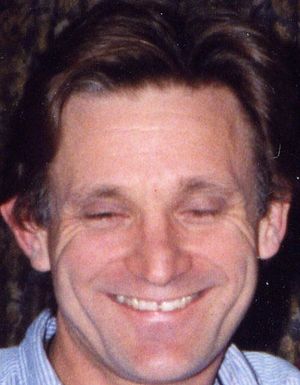 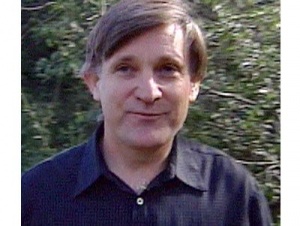