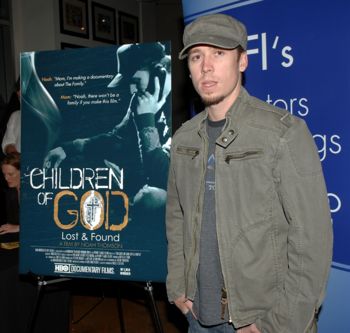 Noah Halley Thomson (born 1976 in Brazil) is a former second generation member of the Children of God.

At age 18, Thomson moved to Tateyama, Japan to work for the The Family International's video production unit, International Video Ministries. Thomson left the cult in 1999, together with two of his brothers and two of his friends, and began assembling footage of the cult for his documentary. He started working on the film seriously three years later.

In 2002, Thomson began working on a documentary about his experience growing up in the cult. In January 2007, the world premiere of his documentary Children of God: Lost and Found was held at the Slamdance Film Festival in Park City, Utah.