Difference between revisions of "Not Without My Sister" 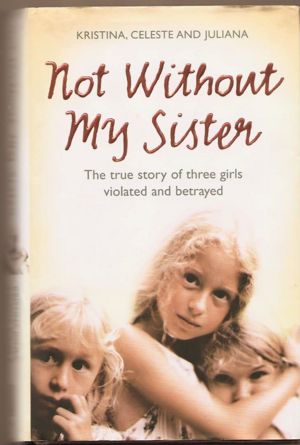 The book has done very well. The first printing of 50000 copies sold out within a couple months and was a bestseller in the United Kingdom and Australia. When the paperback edition of the book was released in the UK on January 7, 2008, it quickly reached the number 1 position in the Nielsen BookScan list of best-selling non-fiction paperbacks and stayed there for several weeks until the first week of March 2008 when it moved to the number 3 position.[1][2][3] According London's Sunday Times, as of March 8, 2008, the UK paperback edition had sold approximately 89000 copies.[4] The book is scheduled to be released in the United States in April 2008.