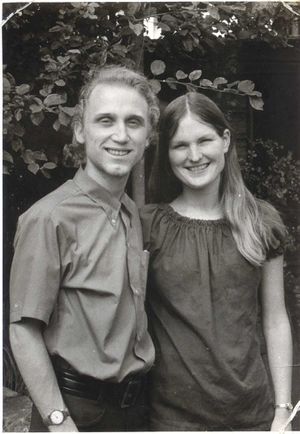 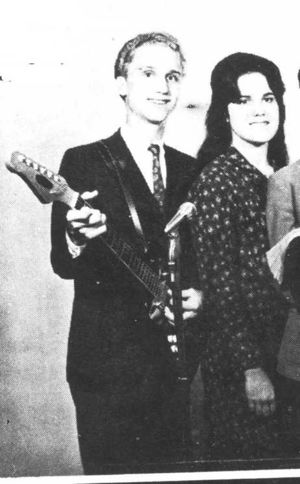 Paul Brandt Berg (US citizen, born 1947-06-21) was the eldest son of David Berg and Jane Miller. He was known as "Aaron" in the Children of God.

On November 26, 1967, he married Sarah Berg in Texas when she was 15 years old. Together they had two children. They eventually separated and were divorced in 1973. According to a statement by Sarah Berg and a September 1974 report by the New York Attorney General's Charity Frauds Bureau, Sarah Berg alleged that Paul Berg would "beat the living daylights" out of her and that he once beat her across the stomach with a "two by four" two weeks prior to the birth of her second child as punishment for refusing to publicly have sex with him as part of a practical demonstration David Berg ordered on "how to have intercourse with pregnant girls."

While he was still married to Sarah Berg, he married Judy Arlene Helmstetler (aka Shulamite) and together they had one child, Merry Berg.

According to the Lefkowitz report, he was also arrested in 1968 and 1969 and jumped bail:

Twenty-one (21) members of the "Teens for Christ" group were arrested for violation of California Penal Code 602.9 (interference with peaceful conduct or activities of a school) in December, 1968 and February, 1969. Twenty of the members including, Jonathan Berg and Paul Berg, sons of David Berg, jumped bail set at an aggregate of $34, 500 and arrest warrants were issued, but have not been executed. [Huntingdon, California Police Dept. Report dated May 21, 1973]

Source: Final Report on the Activities of the Children of God to Hon. Louis J. Lefkowitz Attorney General of the State of New York — 1974-09-30.

While there were no witnesses present at the time of his death, it is widely believed that he committed suicide by jumping off a cliff in France, near Geneva, Switzerland in April 1973 at age 26. His wife claims to have read his suicide note before she sent it to David Berg [1].