Difference between revisions of "Philip Sloan" 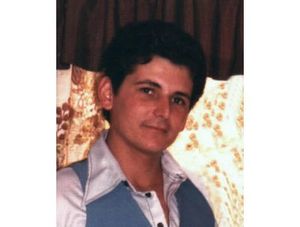 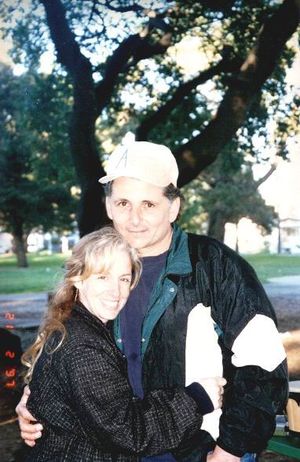 After interviewing family members, San Diego County Department of Social Services concluded that young children had been sexually and otherwise abused by Sloan between 1986 and 1990.

While official statements from The Family maintain that Sloan is no longer a member of the group, Sloan started a charity called From the Heart, working with "at-risk youth." Based in San Francisco's Mission District between 1997 and 1999, the organization received more than $70,000 in donations collected by the Family Care Foundation during this time.