Difference between revisions of "Space City" 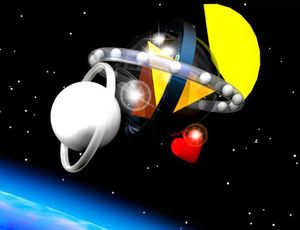 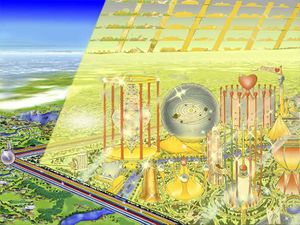