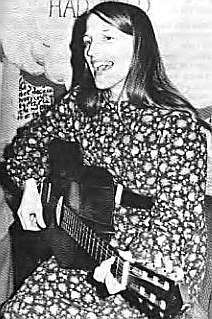 Lurana was a member of Berg's household in the early 1990s and it was there that she legally changed her name to Jennifer Susan Smith (exact date unknown). She was eventually asked to leave Berg's home and told to change her name back to Lurana Nolind Berg, which she did on 17 January 1996.