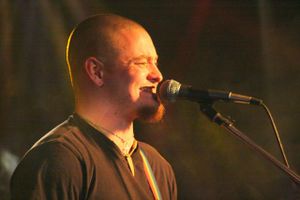 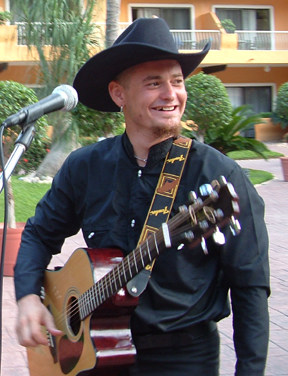 Myers currently lives in Mexico City with his wife Joni Myers, whom he married on 1997-10-20[1]. His mother is Laurie "Victory" Myers.

The Family has released numerous songs by Myers, usually for internal use only. Though his music is typically distributed on compilation CDs with songs from the cult's various studios, several internal CDs have been dedicated to music by the "DC Band", of which Myers was a central member during his years in the United States.

Due in part to the popularity of his music amongst Family youth, Myers helped bring about a greater acceptance of the use of more modern forms of rock in Family music, previously considered far too "worldly" or Satanic.

Below are several of Myers' more well known and regarded songs within The Family.