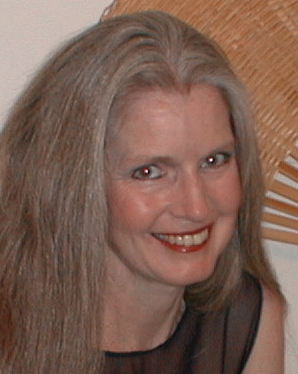 Carole Nygaard Lloyd (U.S. citizen from Columbus, Ohio; aliases include Palestina and Carolina Lloyd) is a member of Creations and World Services (WS) and is a close advisor and personal secretary to Karen Zerby. Carole Lloyd receives many of the prophecies published in The Family's internal Good News magazines after they have been approved and sanctioned by the "wine taster", Karen Zerby. These prophecies provide spiritual guidance and establishment of doctrine for The Family's members, who generally accept these as being the infallible Word of God.

Carole is a former wife of Mark Lloyd and mother of Angelina Lloyd (a member of EURCRO).

In the mid-2000s, Carole was temporarily demoted from WS because of personality issues, though she later returned. She was last known to be living in Jalisco, Guadalajara, Mexico.